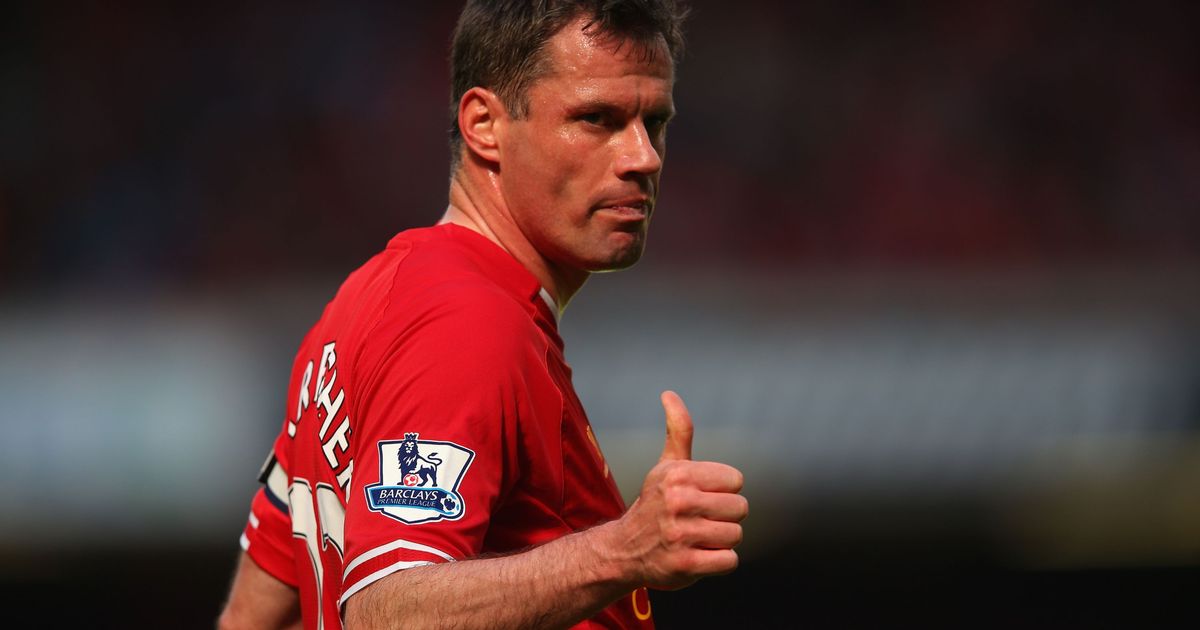 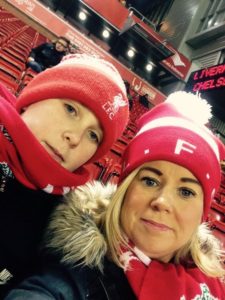 Aisling Kelly is a proud Liverpool fan who resides across the water in the beautiful city of Dublin. Aisling is an admin of the amazing Fields Of Anfield Road (FOAR) Facebook Page, helping to keep the 21,000 members in check!

When we asked the FOAR members to submit guest blogs we railroaded Aisling into submitting one and to her credit she did …. so “Thank You” Aisling & here it is!

“Jamie Carragher – Through My Eyes”

A well loved defender who retired from the game in 2013 after 737 games, 195 premier league clean sheets and 16 years of loyal service for the Reds. Winning two FA cups, three League Cups, a UEFA cup, two UEFA super cups and not forgetting the ‘piece de resistance’ ole big ears in 2005!!

Jamie scored 5 goals for Liverpool and Seven own goals!! Being a bluenose he even netted a goal for them at his own testimonial. Was he fulfilling his boyhood dream ! Thankfully he never did this during one of the competitive Derby games !

Now for the 23 Carra Gold, the comedy, the guy we love as much off the pitch as we did on it…Carra the pundit. He is refreshing, hilarious but most of all honest and best of all he still tries to get one up on Neville, we all love this and watch with eagerness for the opportunity. One of my all time favourite quotes has to be “no one wants to grow up and be a Gary Neville”.

Don’t ever stop being you JC23, forever embedded in hearts of Lfc fans for many decades.