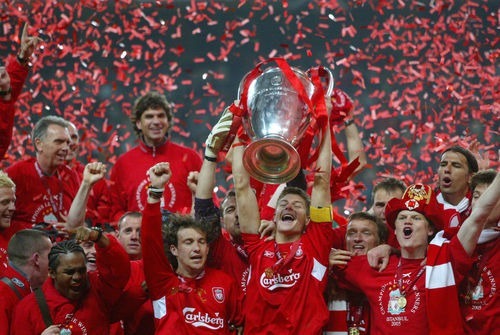 His genius response tweeted back ……. ‘When did you see Cantona win the Champions League’

Prize banter from our very own Carra!