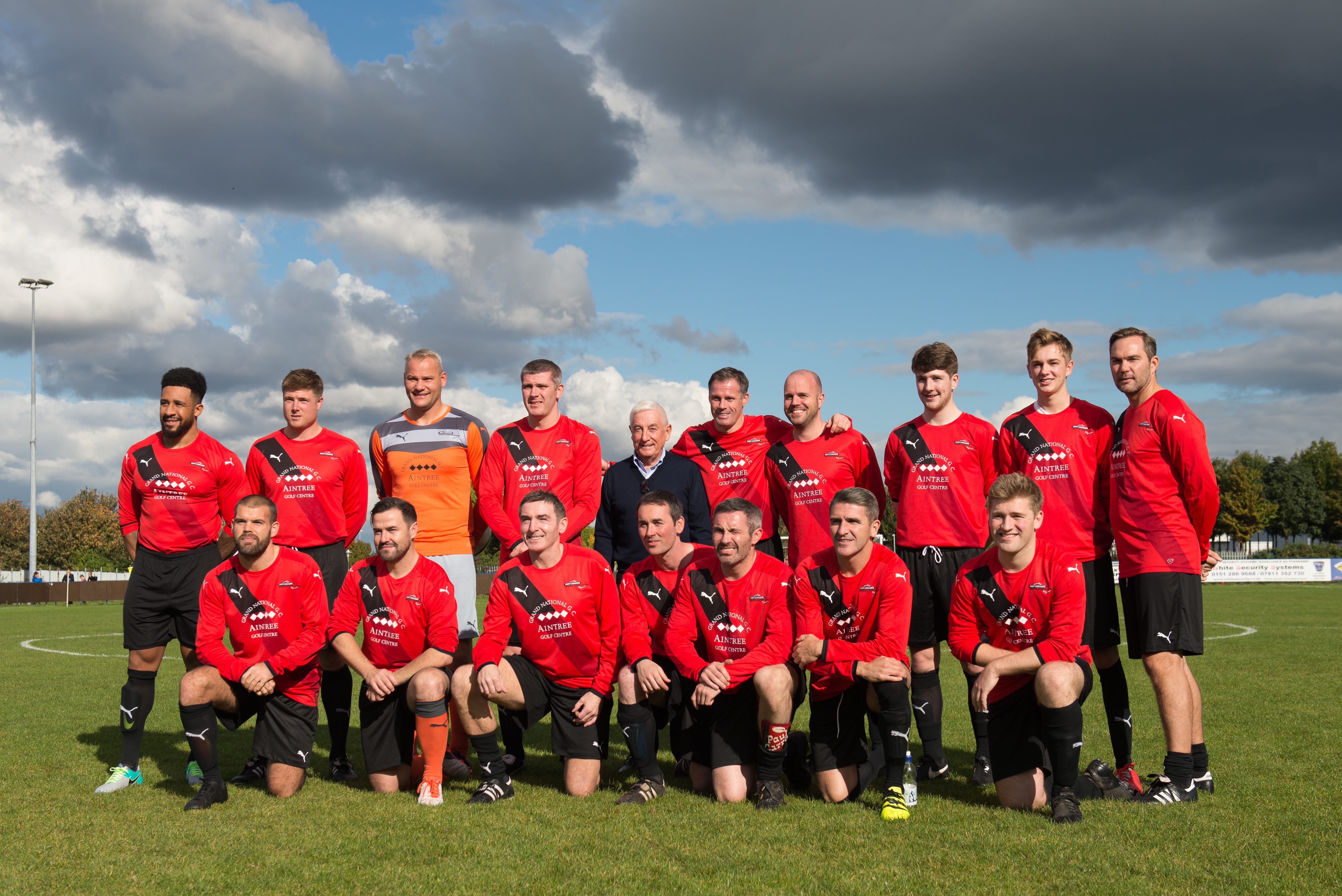 There was a great turn out both off and on the pitch for the 23 Foundation charity game held at the the Delta Stadium last weekend.

A great day was had by players and fans alike, and although a 4-1 win to the 23 Foundation was the end result, fun enjoyment and charity were the real winners.