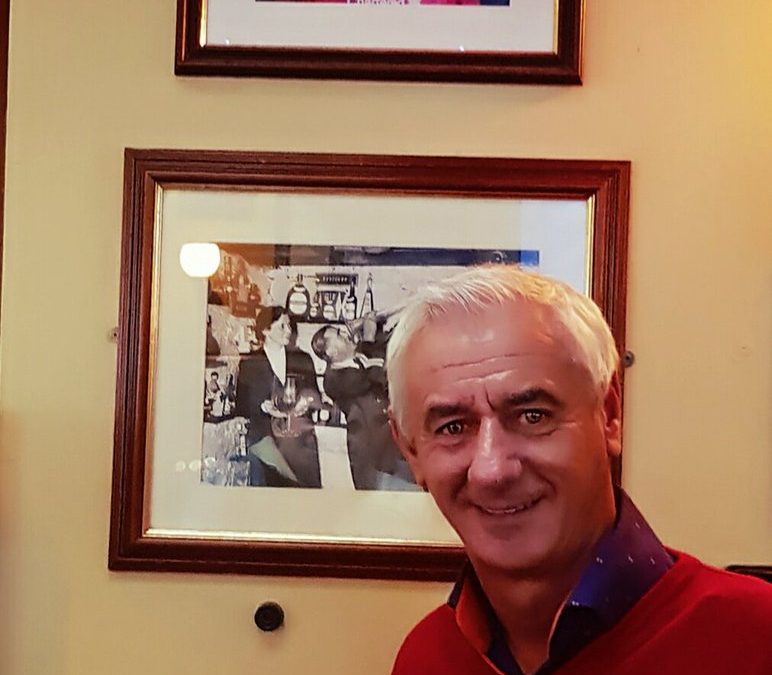 We don’t want to make you feel old today, but did you know that …..

Here are some 10 great facts about Rushie …..

Ian Rush was one of Liverpools and Wales’s greatest ever goalscorer … a true legend and a player we will sing about at Anfield for many years to come.

Why not check out our online shop here at The 23 Foundation and check out the signed Ian Rush memorabilia for sale.