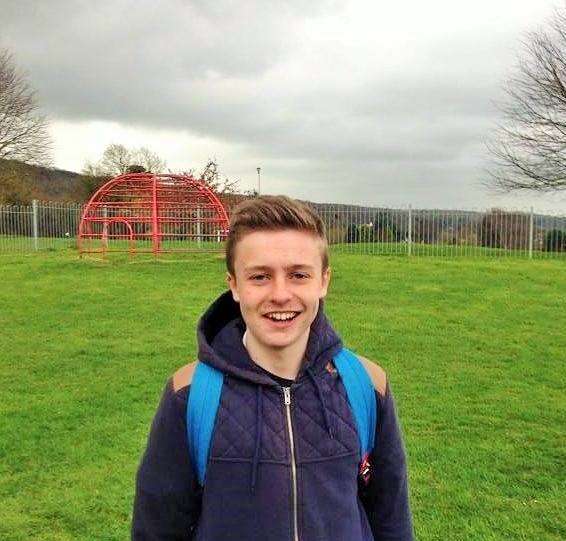 The 23 Foundation are huge fans of the ‘Fields Of Anfield Road’ group which can be found on Facebook. With over 20,000 members the interaction, knowledge, information and banter based around Liverpool FC is nothing short of excellent.

Recently the 23 Foundation donated a signed Carra shirt to the FOAR group to use as a competition prize for a ‘guess the Europa League final, final score’, The limited edition honours shirt will be signed by Carra and will include a personal message from him on it too.

This amazing prize was won by Matt Finnegan, the only person who entered the competition and suggested a Sevilla win ….. brave lad!!!

Congratulations Matt …. Chris Stridgen from the FOAR will be in touch to get your details and the shirt will be winging its way to you shortly.

For those of you who never won the competition, but would love a signed and dedicated Carra shirt …. visit our shop here and buy one …. a bargain at half the price!

And finally ….. if you’re an LFC fan, on Facebook, and not yet a member of the Fields Of Anfield Road group we recommend you join … its fantastic!