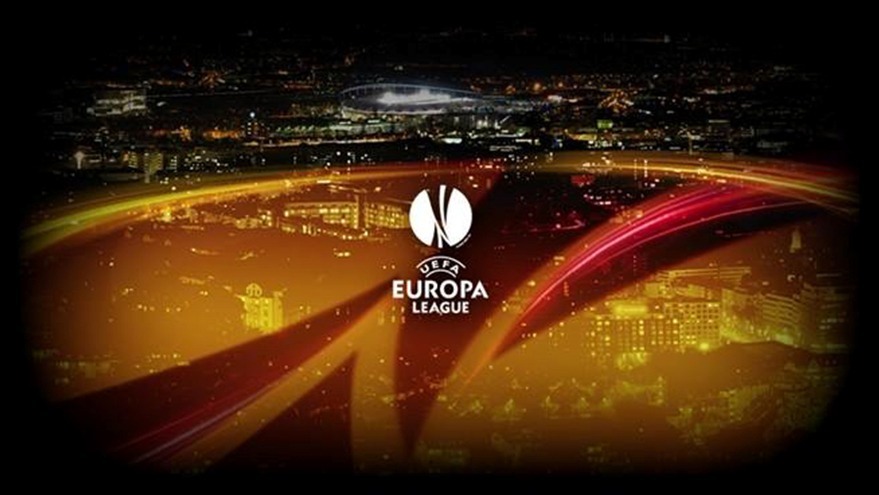 Liverpool have submitted their 21 man squad to UEFA for the upcoming Europa League group stage.

The reds face Sion, Bordeaux and Rubin Kazan in the 6 games across from mid September to early December.

Clubs could name up to 25 players on the ‘A List’ which must include a minimum of 2 keepers.

Eight of these places are also reserved for ‘locally trained’ players – of which a maximum of four will have spent 3 years of their youth career at other English clubs – known as ‘association trained’.

Because Liverpool do not have any players who satisfy the other ‘club trained’ requirement they were limited to naming 21 players. Rodgers has left Jose Enrique out of the squad.

Jordon Ibe is one player who qualifies for the B List because of his young age and length of service at the club. These players only need to be registered the day before a game.

This years final will be held at St Jakob’s Park, in Basel, Switzerland. The winning club will automatically qualify for the UEFA Champions League next season.