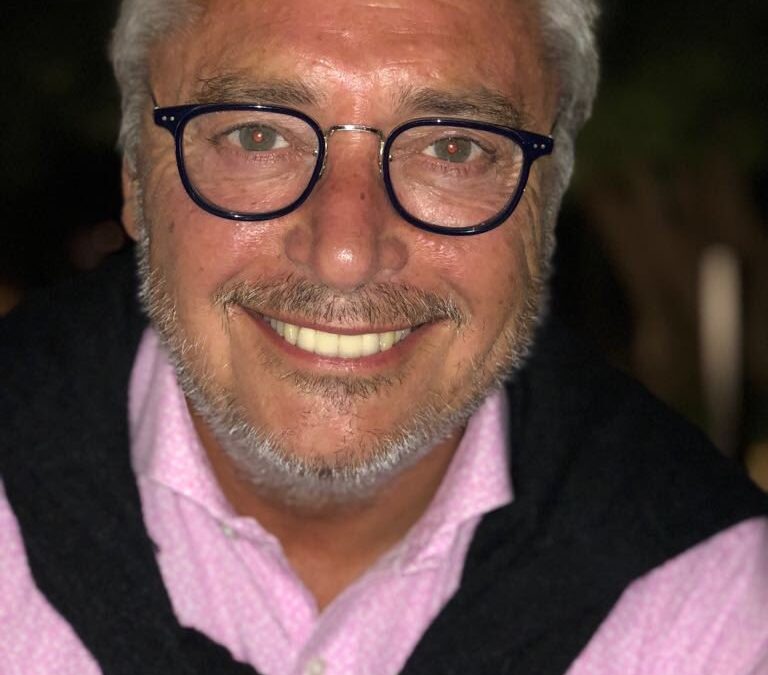 We are all deeply saddened to hear of the passing of former Liverpool FC footballer Michael Robinson, aged just 61, after a battle against cancer.

Michael was a popular player at Liverpool with the players and fans alike, and helped the club win the League Championship, League Cup and European Cup in 1984.

Michael moved to Spain at the latter part of his career and ended up staying there with the Spanish falling in love with him. He became a popular pundit and TV sports presenter in Spain and stayed there until he passed.

He was a talented footballer and a wonderful person. His passing is a huge loss.