Our Very Own King …. 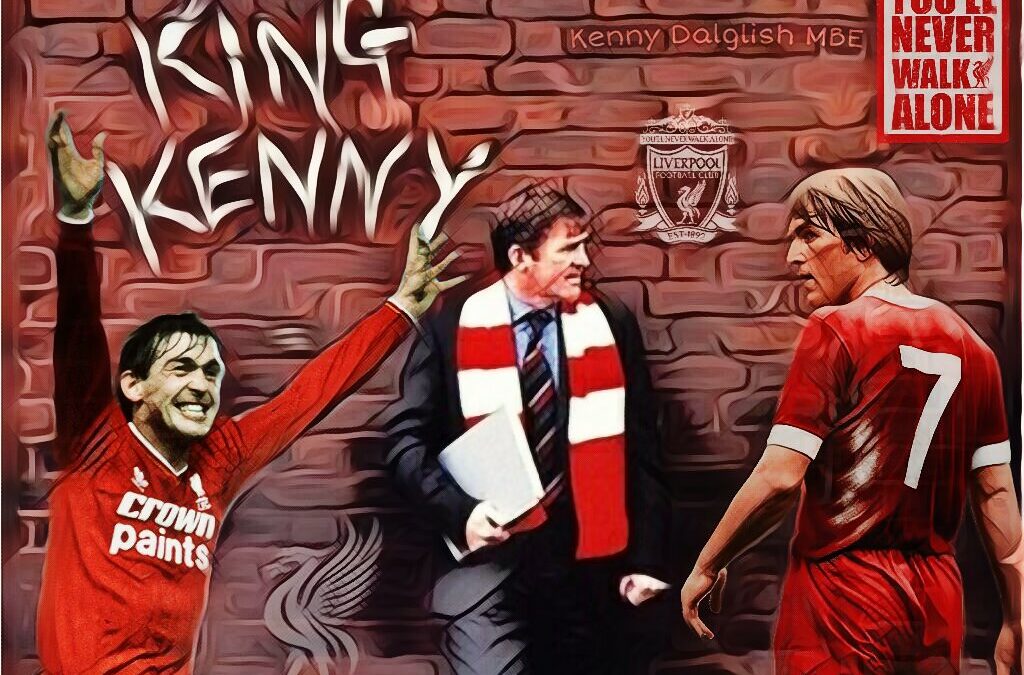 Kenny Dalglish joined Liverpool from Scottish giants Celtic on 10 August 1977 for a club and British record fee of £440,000. He was brought in as a direct replacement for star forward Kevin Keegan, who had left the club to join Hamburg.

43 years ago today King Kenny signed for Liverpool FC and I am sure nobody expected him to have such a huge impact on the club making him a true legend both on and off the pitch.

Thank you King Kenny for all you have done and continue to do for Liverpool FC.