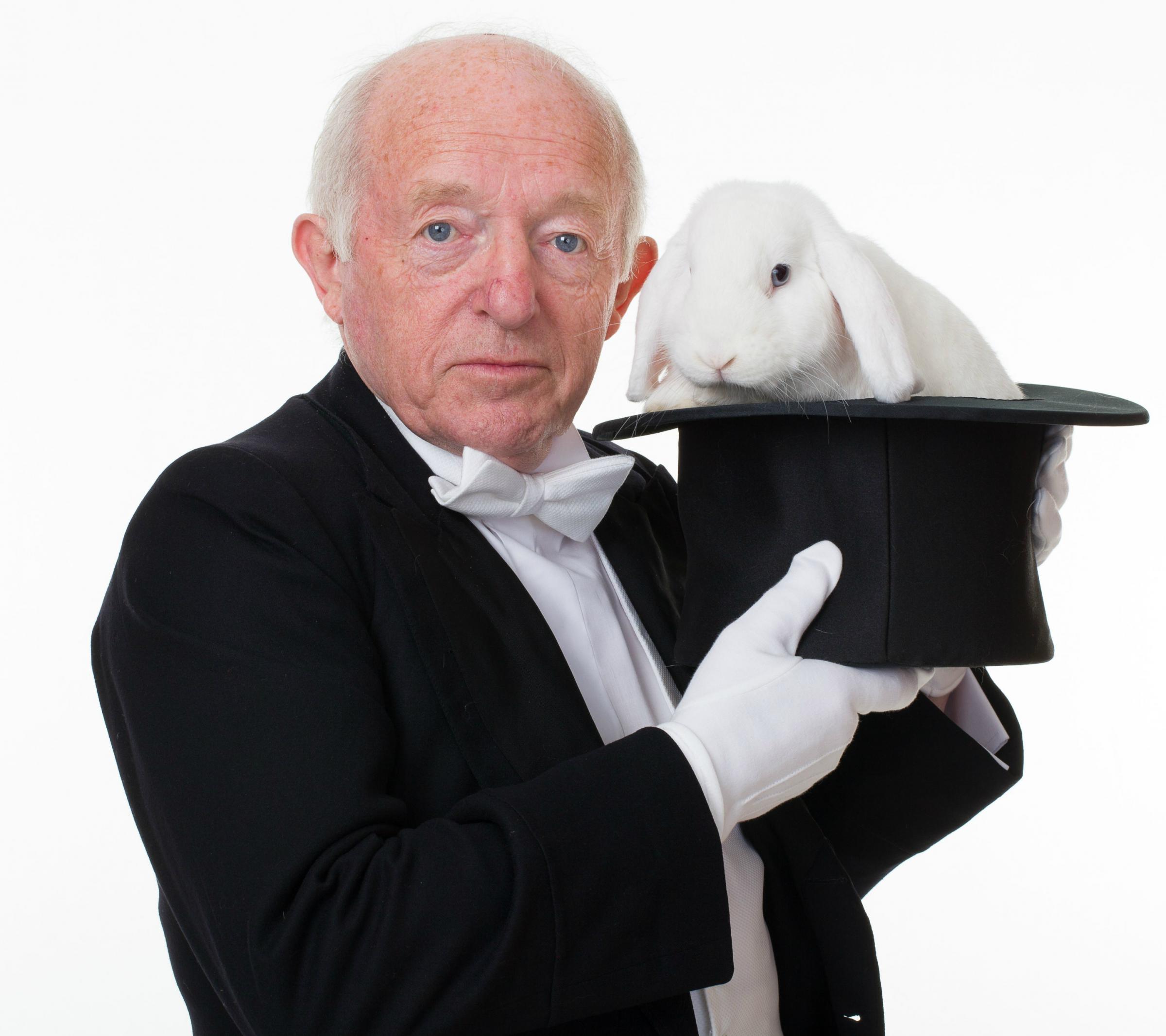 Magician Paul Daniels has died aged 77, after being diagnosed with a brain tumour.

He was at his Berkshire home with wife Debbie McGee when he died in the early hours of Thursday.

“Debbie and the family would like to thank everyone for their support and asks that their privacy be respected at this sad time,” his publicist said.

He fronted BBC’s Paul Daniels Magic Show for 15 years and became one of the biggest stars on British TV.