Thank You from The Hollie Gazzard Trust … 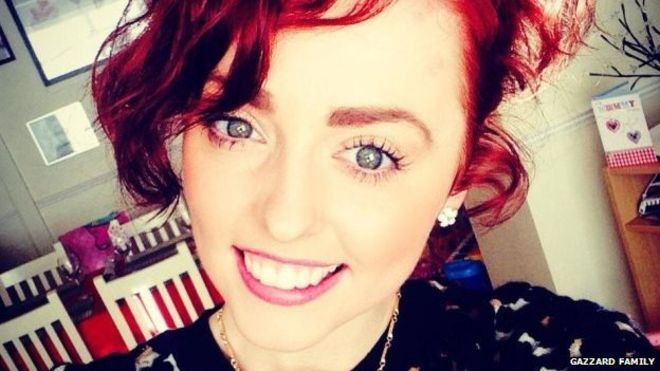 In November 2015 the Hollie Gazzard Trust organised their 2nd annual Winter Ball to raise funds for the trust, and the 23 Foundation were delighted to support the event by donating several items of signed memorabilia for their auction and raffle at the event.

The trust was set up in 2014, following the death of Hollie who was murdered by her ex-boyfriend whilst at work at a hair salon in Gloucester. Hollie was a beautiful girl, full of fun and smiles, with a loving family around her, lots of friends and a bright future in hairdressing. Hollie’s family wanted something positive to come out of the tragic loss of Hollie, so set up the trust.

The trust has to date raised over £150,000, all of which is being used for a number of excellent causes that includes:

Nick Gazzard, Hollie’s dad and founder of the charity says “The work we do is vital in a society where knife crime and violence is a regular occurrence on the streets. We can only achieve our objectives with help from people, businesses and organisations willing to offer financial support. When the 23 Foundation offered to support the event by donating so many signed pieces of memorabilia we were delighted. It was so kind of Jamie, Mike and the 23 team and we cannot express how grateful we are – Thank you”

Here at the 23 Foundation we are delighted to support such a great charity, and we look forward to hearing about the excellent work you will continue to do.