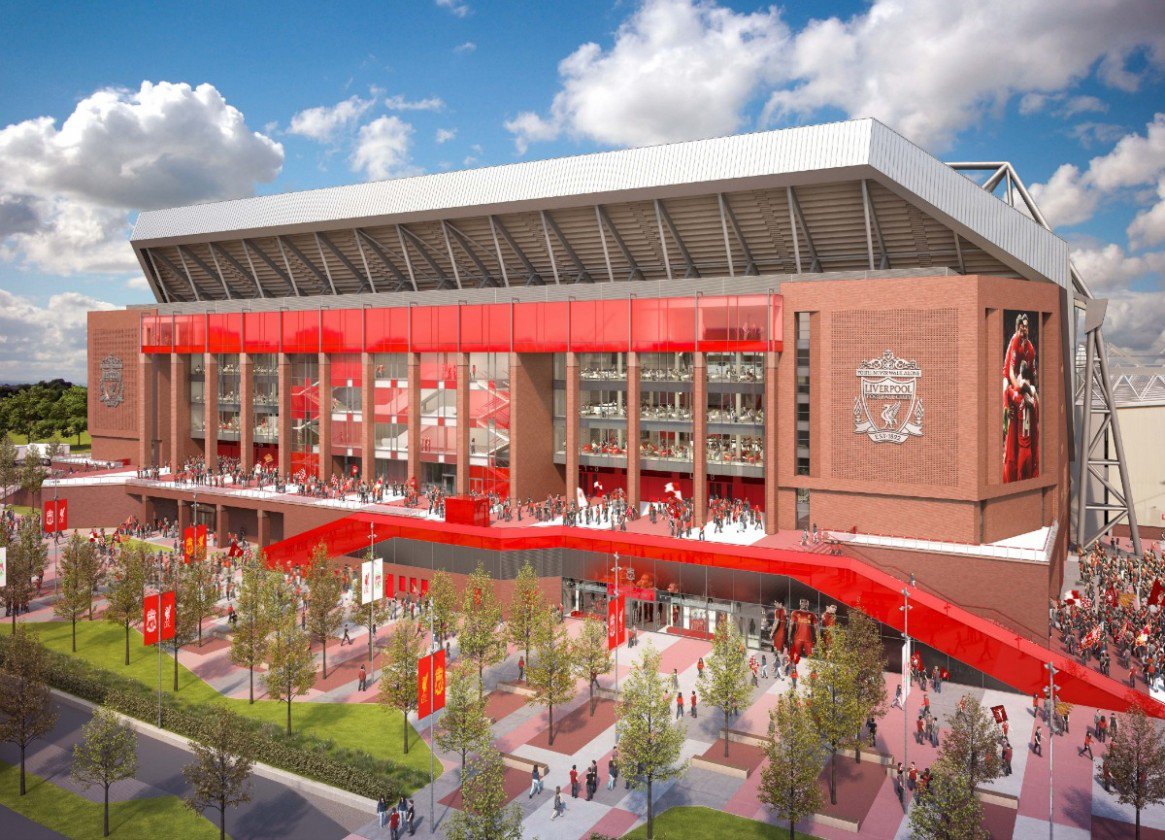 As Liverpool fans, everybody here at the 23 Foundation were gutted with the result in Basel in the week. After a great first-half performance Liverpool didn’t ever appear for the 2nd half.

As the feel of disappointment reduces a little we can turn our heads, look forward and start getting excited about what the 2016/2017 season is going to bring for the Koppite Reds.

The new stadium redevelopment is beginning to come together, the new pitch is being laid and there will be many more Reds in Anfield next season cheering on our team.

On the squad front, we have arguable the best and most popular coach in World football, a great squad, and the guarantee that Coach Klopp will strengthen the squad with some great players, with German international Mario Gotze looking to be extremely close to becoming a Red.

2 Cup Finals in just 7 months …. its been a great start for Klopp, and we are confident that things are only going to get better!!!

Lets all look forward and march on together to an ever brighter and more successful future …..#LFC #YNWA