What a season the boys in red gave us fans …. and it’s not all over yet! 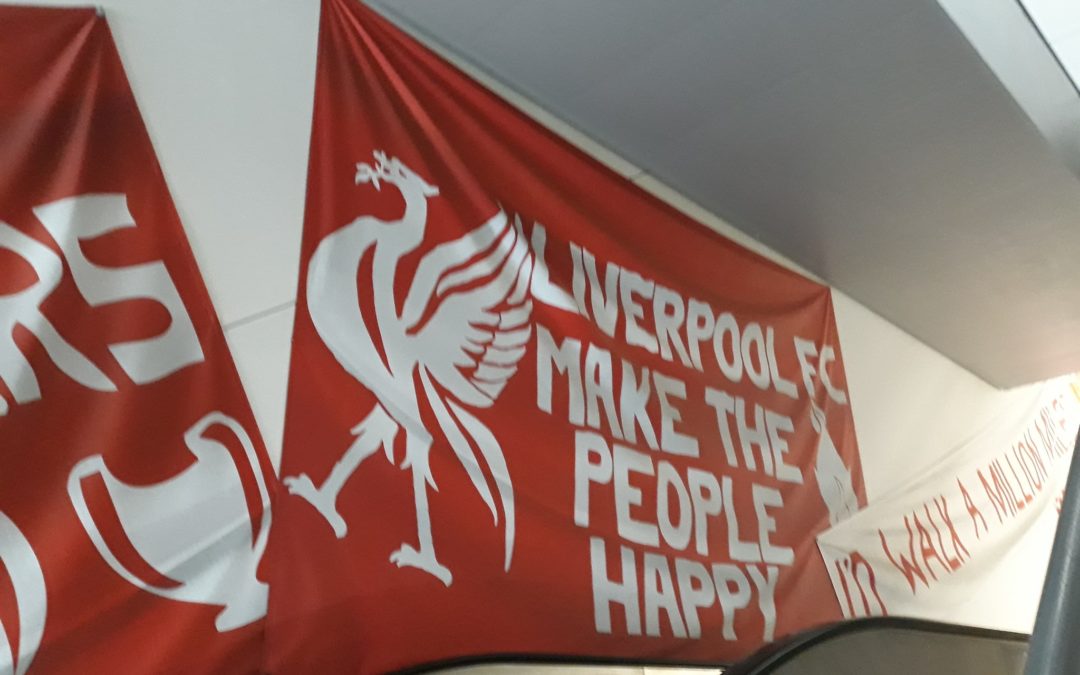 Firstly, before we talk about Liverpool, we’d like to congratulate Manchester City on behalf of Jamie and the rest of the 23 Foundation team here for a magnificent season. To finish on 98 points and reach two domestic finals is incredible, and they really have been outstanding this season.

From a Liverpool perspective what can we say that hasn’t been said over the past week or two …. so here are some of the positives:

Jurgen Klopp and the boys have done us so proud this season and we are just looking forward to bringing the European Cup back home to Anfield …. where it belongs!

Thank you Liverpool FC for an incredible season and for making us believe. Something special has been created at Anfield and we look forward to the huge success this amazing team promises to deliver!